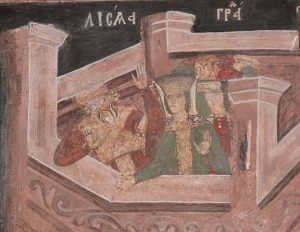 The conquest of the Balkan Peninsula by the Ottoman Turks practically abolished the borders among the Orthodox countries and it was the common Christian faith that became important for the Balkan population after the 15th century rather than their different ethnic self-consciousness. The absence of internal borders and common faith facilitated the free movement of icon-painters and works of church art into different corners of the peninsula and are a premise for the multifaceted interaction and influences in different directions among the various artistic centers during the epoch. Today’s Bulgarian lands were in the interior of the Ottoman Empire, on the road to Europe which was the aim of Ottoman military interests for a long time. Here the social and economical processes were slower and more difficult, especially if compared to some neighboring lands where some more favorable conditions for artistic work were established due of a number of factors. Due to the specific socio-cultural situation on the territory of today’s Bulgaria are preserved works of art made not only by local masters but also by ones coming from near or more remote lands. The identification of authorship of these diverse works is still ongoing in Bulgarian science. But neither the local tradition, nor the external influences can be recognized and analyzed if one does not know the context, the big picture.

The main purpose of the project “The Roads of Balkan Icon-Painters and Post-Byzantine Artistic Heritage in Bulgaria” was to have a different look at the links and interactions of Bulgarian art from the period with some artistic centers from the Balkans from the same time which determine to a great extent its specifics by presenting some monuments of monumental church painting in Bulgaria, Greece, Macedonia, Serbia, Albania.

The team’s concept was to achieve this task by a complex approach to the materials and namely: а) by having a second look at some selected mural ensembles from Bulgaria; b) by discovering their closest parallels in other regions on the Balkans; c) by outlining the main artistic centers and trends that influenced the art from the epoch and by specifying the links of Bulgarian monuments to these centers, d) by analyzing the linguistic environment and peculiarities as evidenced in the epigraphic materials of the murals; e) by analyzing the working methods, everyday life, social status of painters from the period; f) by having a more attentive look at the technique of the murals and the restoration interventions made in them which are important for their studying. 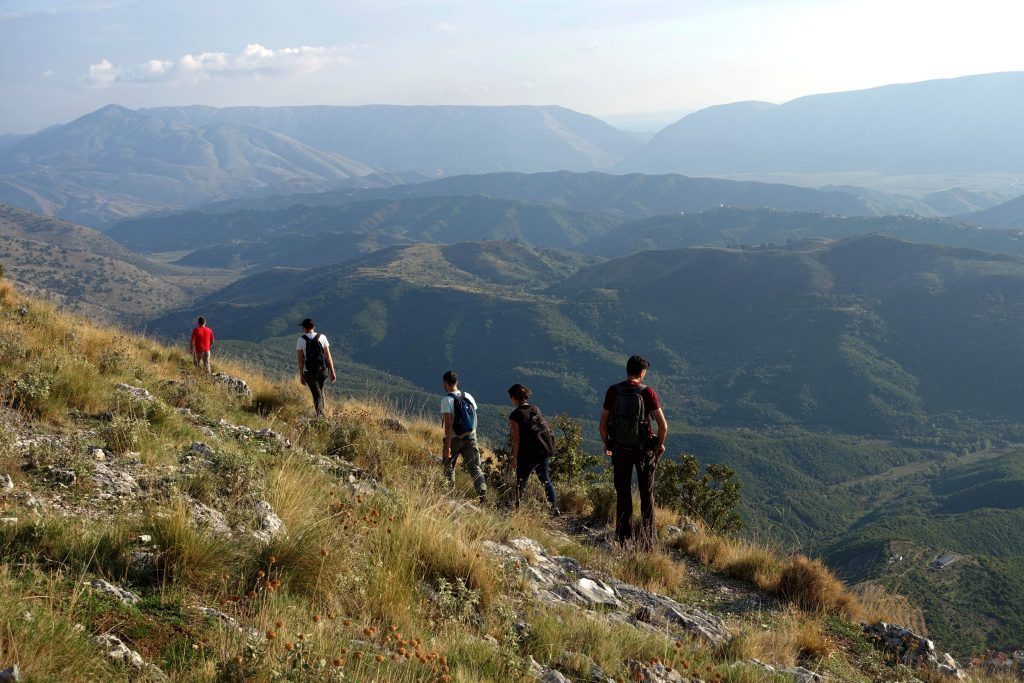 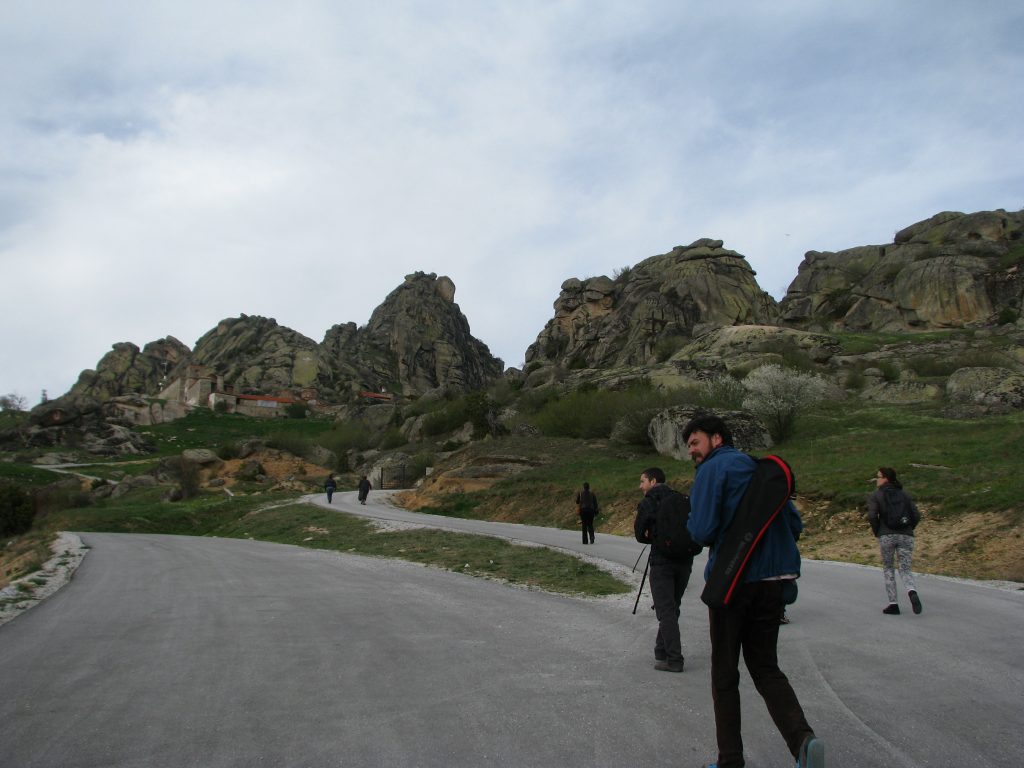 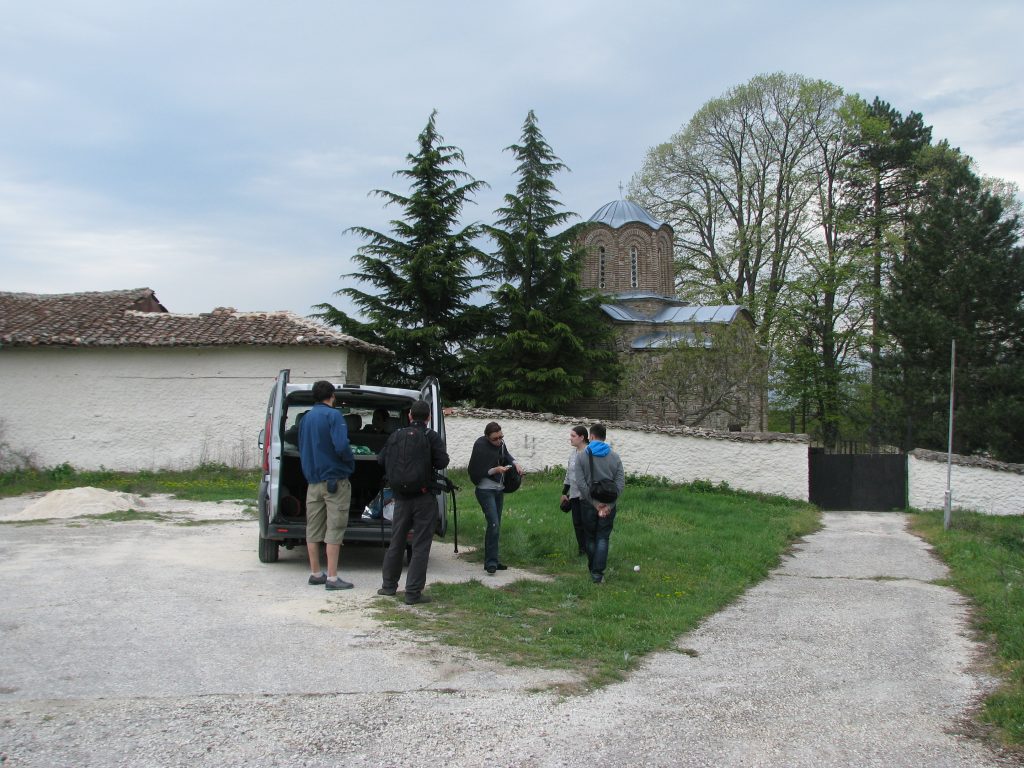 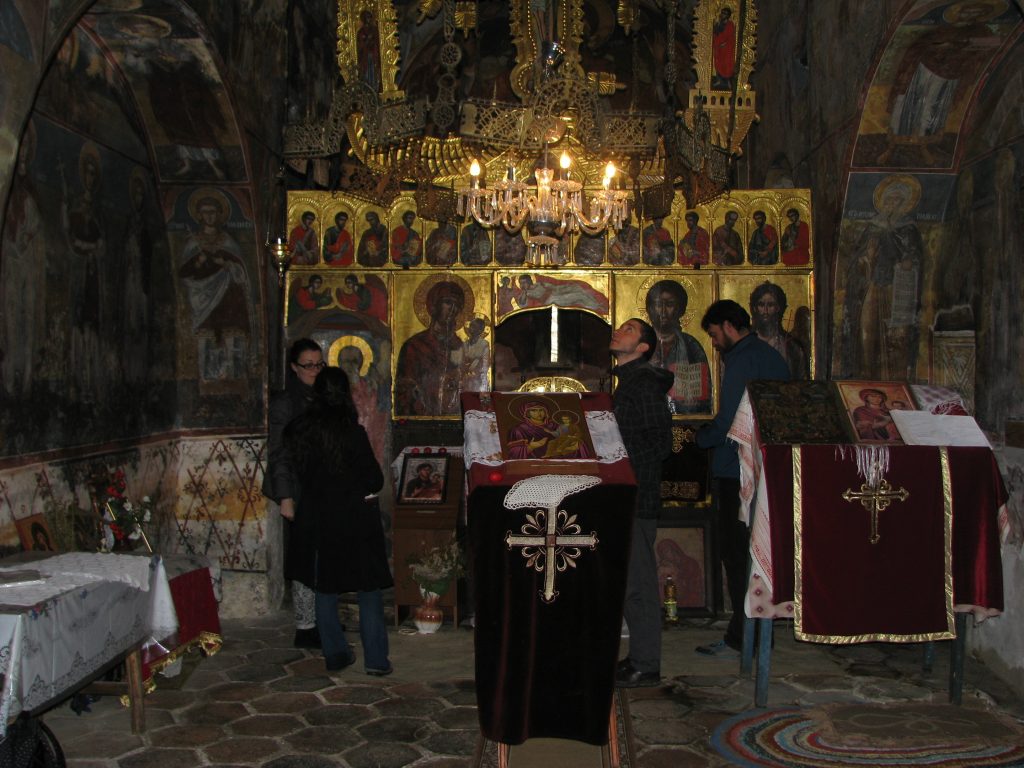 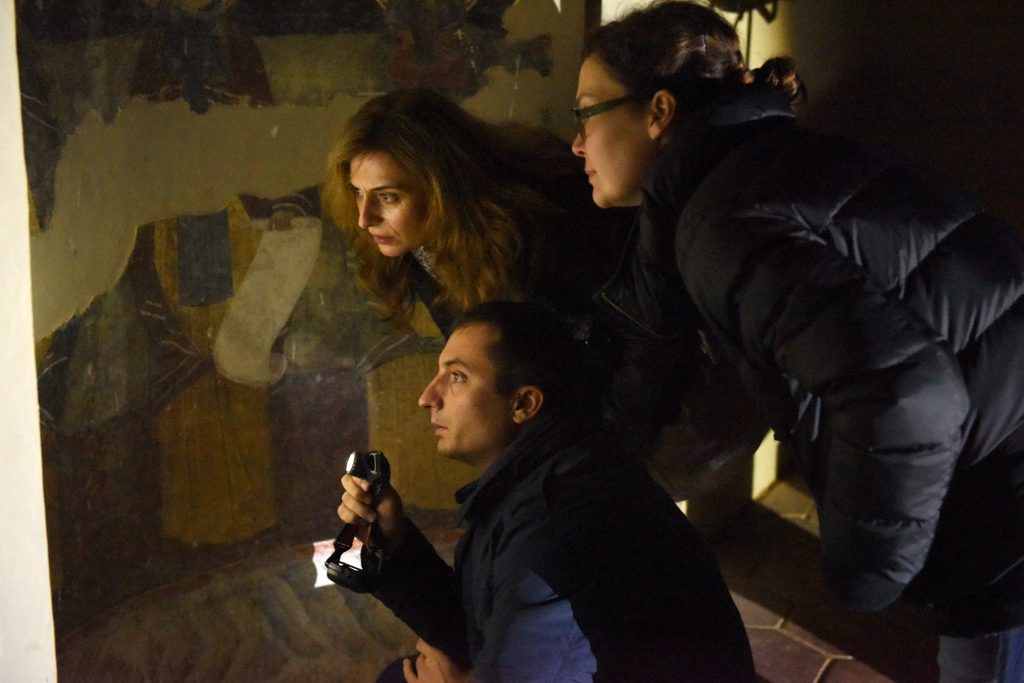